It has been a few months of reckoning for members of the ApeCoin community as transactions are often subjected to high gas fees as the project is built atop the Ethereum network. 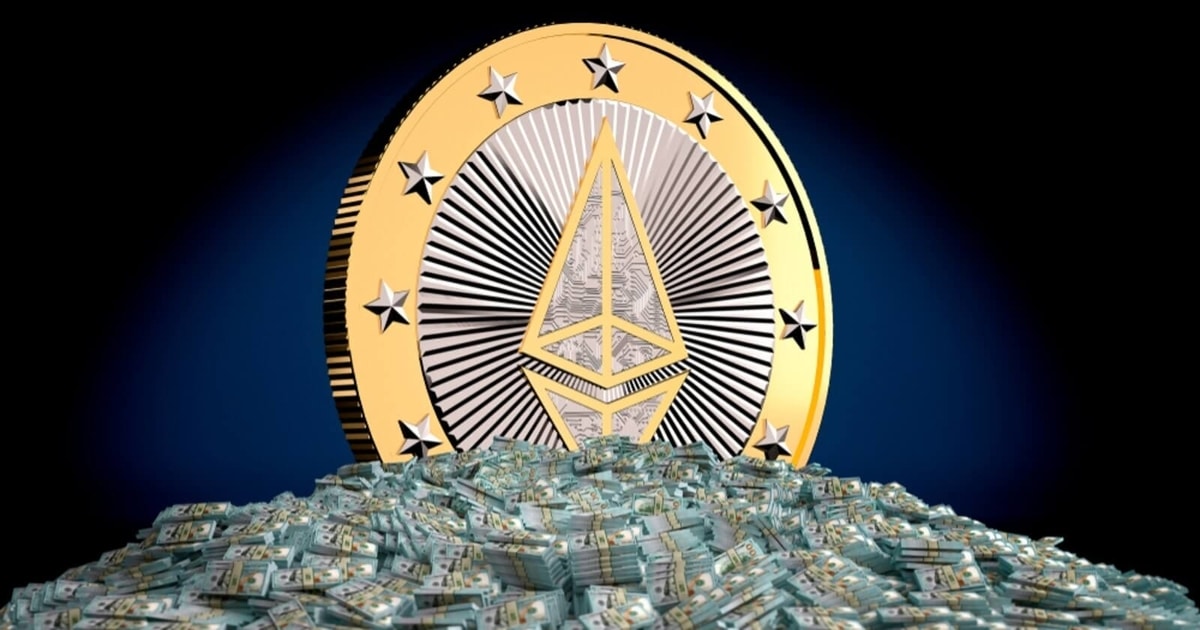 Yuga Labs, the startup behind the Bored Ape Yacht Club (BAYC) brand, has proposed to move ApeCoin away from Ethereum to its own blockchain, a proposal that holders of the APE are currently contesting.

According to an ongoing community voting hosted on Snapshot, ApeCoin DAO wants a reversed decision from what Yuga Labs proposed. Per current voting statistics, many APE whales are against the proposals of ApeCoin DAO to remain on Ethereum for the time being.

There are still a few more days for the vote to pass, and it can significantly determine the flow of future products from Yuga Labs or when the Otherside metaverse will become fully operational.

Despite the fact that the Ethereum blockchain presents many challenges for users, many protocols still favour it in part for the legacy it has built and the imminent future for the protocol. From its current Proof-of-Work (PoW) network, the Ethereum Foundation is now in the final stages of its switch to a Proof-of-Stake (PoS) consensus mechanism, which will happen sometime in August.

The rationale behind the ApeCoin DAO proposal to maintain the Ethereum blockchain is perhaps hinged on the benefits that the new protocol dubbed Ethereum 2.0 will herald in the near future.

A quick cooked cereal like oatmeal or a multi-grain blend makes a hearty breakfast, but there are some people, yours truly...