As the ever-evolving cryptocurrency is gaining global attraction the value of some of the world’s most prevailing digital currencies and non-fungible tokens (NFTs) has increased the curiosity of Chinese locals, even though virtual asset trading is banned in the country. 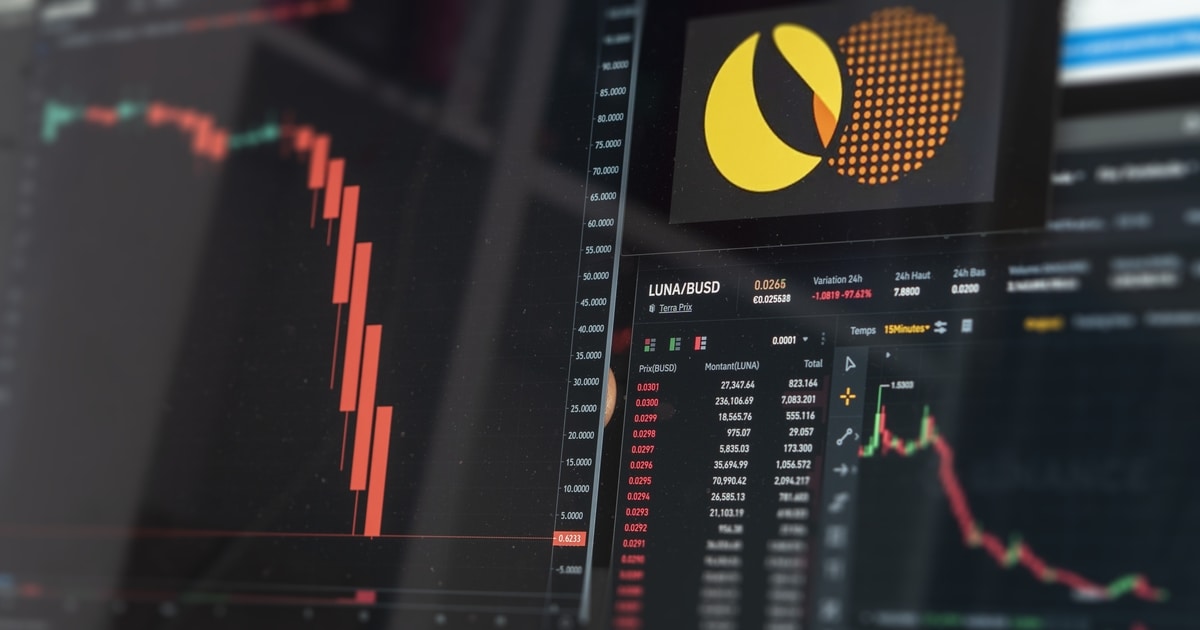 Thus, the country has witnessed an increase of over 80% in the luna cryptocurrency on Tuesday, as it became the top searched term on the Chinese social media website called Weibo on Wednesday. Additionally, Bitcoin’s price dropped to half of its worth as of November 2021, also among the most trending search on the platform on the same day.

However, the prices of the top trending digital currencies have also slipped over time as the investors have sold the riskier cryptocurrencies and digital assets that include technology stocks, as the initiatives are taken by the federal reserve to enhance the interest rates to take under control the financial inflation.

Additionally, the world’s most prominent NFTs collections, including Bored Ape Yacht Club (BAYC), have also experienced depreciation in their value as the market dangled. According to data from Price Floor and DappRadar, the average sales of the BAYC fell by 29% over the last seven days in terms of US dollars, while the number of transactions and users decreased by 21% and 27% respectively. In addition to this, Cryptopunks and Moonbirds, are among also popular NFT projects that also experienced a decline in their worth- dropping more than 20% in their value.

On Weibo, the hashtag “Luna” nearly gained 8 million views on Wednesday, as the Chinese online users commented, “witnessing history”. Thus, despite being ban imposed from cryptocurrency trading and mining, many users in China are known to breach the restrictions.

Moreover, according to data from SimilarWeb OKX is one of the world’s largest digital crypto exchanges by trading value, 9.61% of its traffic generates from China. Before the ban was being imposed, china was the second-biggest contributor to this platform, trailing Russia with 12.18% of desktop traffic. On Huobi, which is another popular cryptocurrency exchange, revealed that only Contributes around 5% of the desktop traffic.

Beware, Bitcoin Jumping Back Above $30,000 Could Be A Dead Cat Bounce, Here’s why

Beware, Bitcoin Jumping Back Above $30,000 Could Be A Dead Cat Bounce, Here's why

Altcoins Take The Lead As Bitcoin Struggles To Hold Above $20,000

Breakfast has been called the most important meal of the day. It is the first thing that many of us...