Ethereum Unlikely to Merge in June, Despite PoW Undergoing

The much-anticipated merge of Ethereum will not occur in June as planned, according to Ethereum lead developer Tim Beiko. 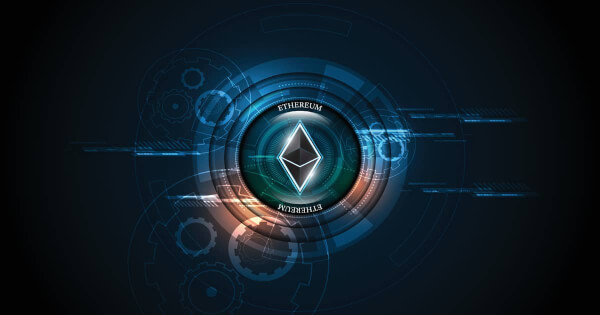 “It won’t be June, but likely in the few months after. No firm date yet, but we’re definitely in the final chapter of PoW on Ethereum.”

This revelation comes days after the first shadow fork that served as the merge trial went live on the Ethereum mainnet.

The shadow fork was to stress test syncing and state growth on the ETH network, as revealed by Ethereum Foundation developer Parithosh Jayanthi.

The merge will act as the biggest software upgrade in the Ethereum ecosystem by shifting the current proof of work (PoW) framework to a more cost-effective and environmentally friendly proof of stake (PoS) consensus mechanism.

Furthermore, validators will take up the role of miners when it comes to the confirmation of blocks based on the amount of ETH staked, acting as collateral against dishonest behaviour.

Despite the PoW consensus mechanism on the Ethereum network is in the final stretch, Beiko did not give a precise date when the merge would happen, but he opined that it would happen a few months after June.

A transition to the PoS will improve scalability by enabling upgrades like sharding on the ETH blockchain.

The merge is being waited with bated breath because it will enhance Ethereum’s quest to be a deflationary asset. Its value is expected to continue increasing with time on the foundation of slashed supply.

The second-largest cryptocurrency was up by 1.97% to hit $3,108 during intraday trading, according to CoinMarketCap. Ethereum reached an all-time high (ATH) price of $4,850 in November last year, but it has not yet reclaimed this level so far this year.

BTC Price Trades Near Weekly Support; Aims For $45,000 Next